Xochil V. Fortune, "Zack" aka Furoche
Reflecting his Art and Music, the Legacy he left behind.
​Celebrate his Life, his Work, and his Spirit Coast to Coast

A businessman in street clothing, Zack started his own screen printing company in 2006 called SNK/SWM, it evolved to SLAY, specializing in boutique printing, design and merchandising of his artwork as well as others. He traveled the world as a drum tech/stage manager for The Misfits, printed merchandise for A-list celebrities, and developed a substantial following among the underground electronic and Rap circuit. His enthusiasm and energy attracted the attention of brands such as MISHKA, WeSC, BeatsbyDRE, The Hundreds, and the like. Furoche incorporated a wide variety of styles into a genre-bending, crowd-moving, party experience that is appropriate for everything from festivals and corporate events to weekly club nights and sweaty warehouse raves.

An avid and passionate cyclist, he co-founded Orlando Critical Mass.
In 2014 he teamed up with the Buygore and the Dream Brigade family.

He continued to push his craft in every direction possible, until his death at 27 years old, June 11, 2014.

FURΘCHΣ: SLAY ΞψΞ 001
"SLAY 001 was the first in a brand new video series that Zack had planned  to do, recently acquiring a gopro camera and teaching himself editing. He lived in a generation and world where there are many dreamers, doers, creators and trill people surrounding him on an everyday basis. Whether touring, meeting a future rapper/singer who works at a pizza shop, diving in water falls in Brazil, or just kickin it with his friends and family, he was going to film it. Wanting to pay homage to the 90's skateboard vhs video, mixtape and future internet era, mixed in with all kinds of mayhem. It may not be an AVICII recap video, but definitely a DIY, lofi, "zero fucks given", mixtape visual situation. The first Slay tested out his new camera and flew to Los Angeles for a month to record and stay with Ash Riser of the Buygore family. Continuing in achieving his dreams come true by going to the X-Games, and blasting california with bass, babes, and sus activity. Shout out to all the fam: Ash Riser, Trouble Gvng, Dream Brigade, Buygore, Samson, 1228 collective, 710pen, SMOG, L1L DE4TH, The Overthrow, The Hundreds, Mishka, Dispensaries, #LVRS, Blasted LA, H.O.E, Hard events, Dim Mak, and anyone else who is in this." 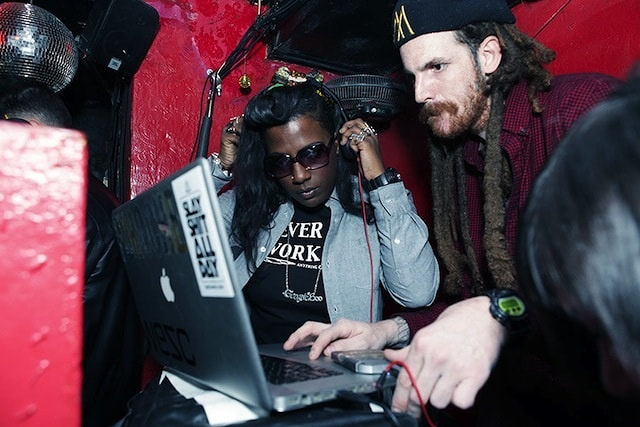 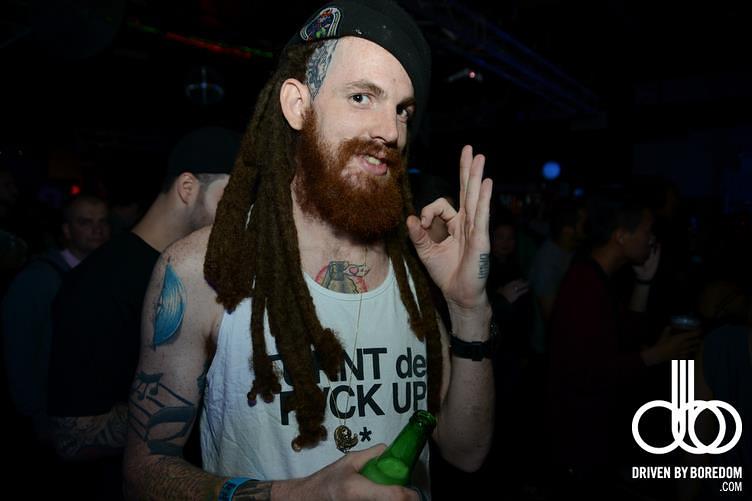 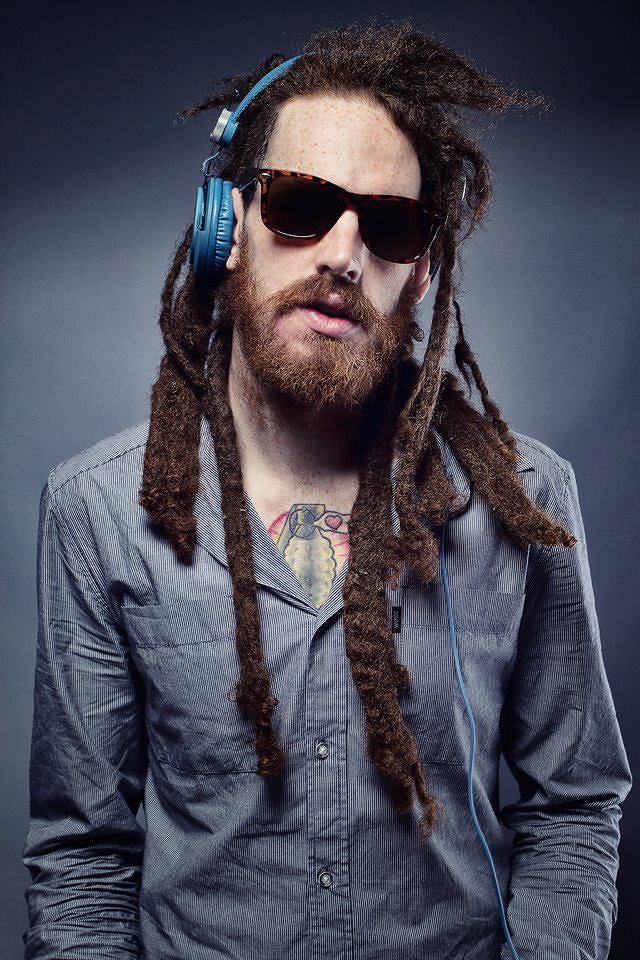 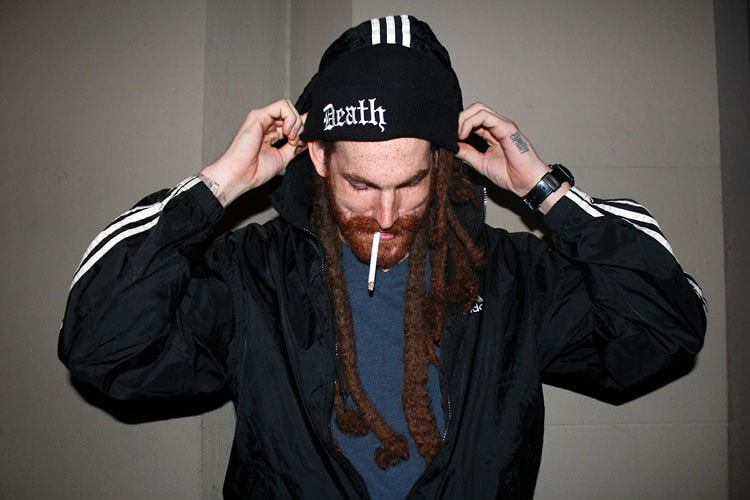 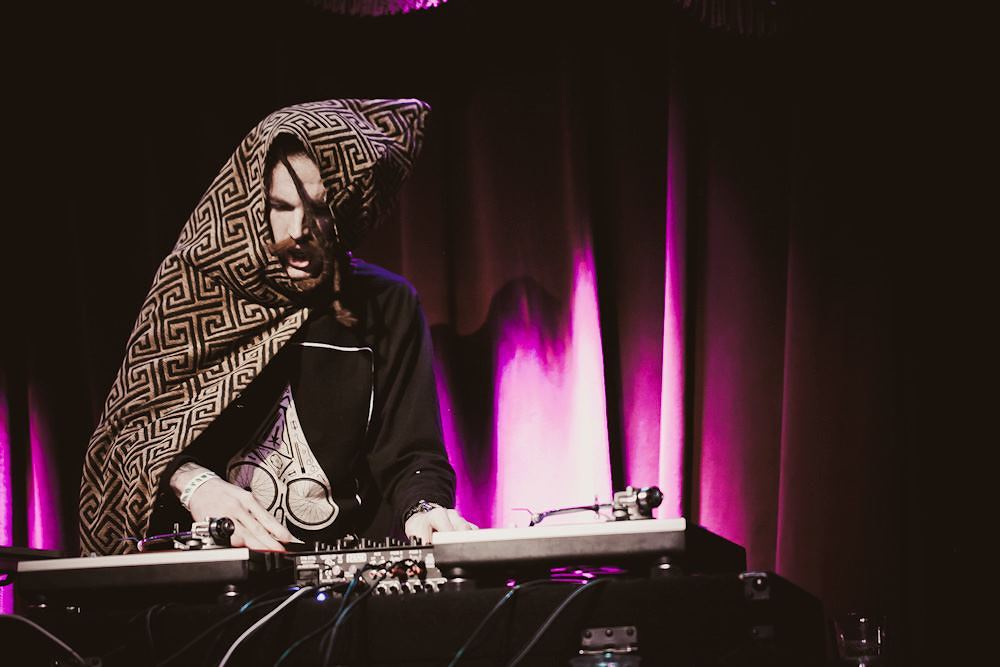 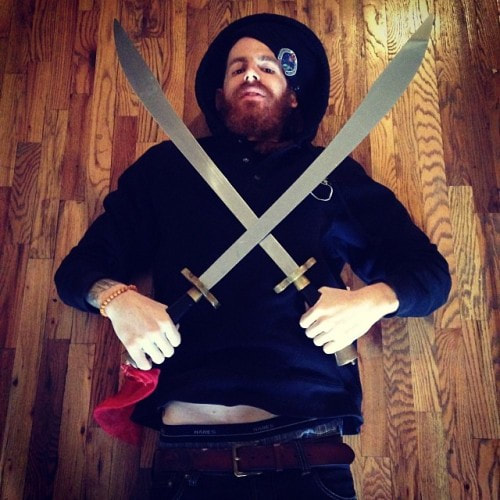 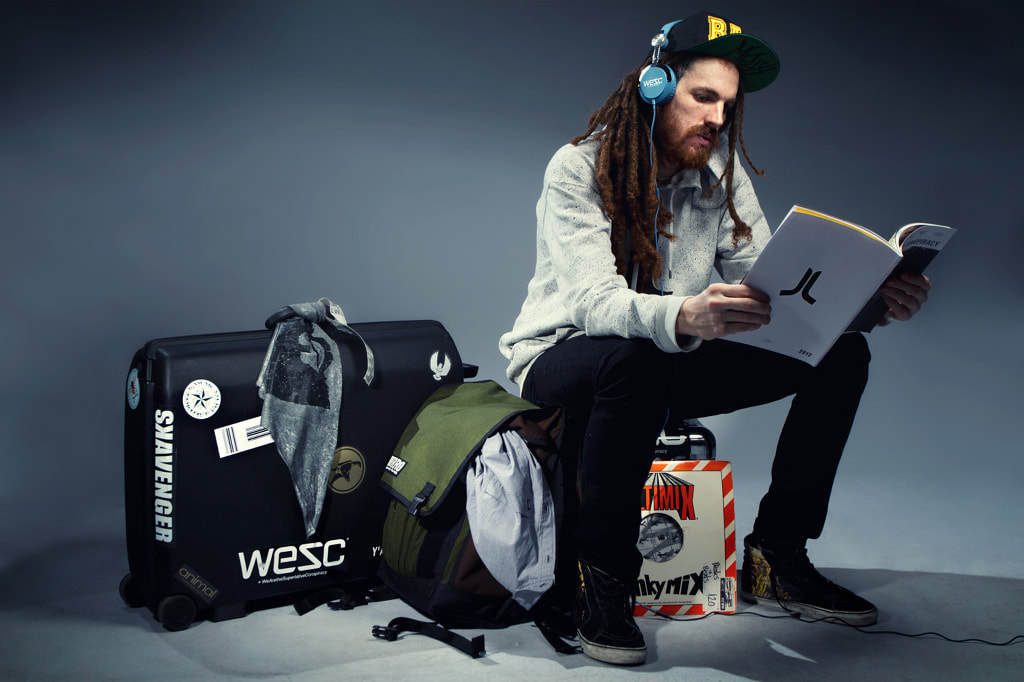 Photo Credits:  To all those that have helped capture Zack's moments in Life.
Powered by

Create your own unique website with customizable templates.
All Xochil V. Fortune Artwork & Logos are the sole property of the Estate of Xochil V. Fortune and shall not be duplicated or copied. Copyright 2022 furoche.com